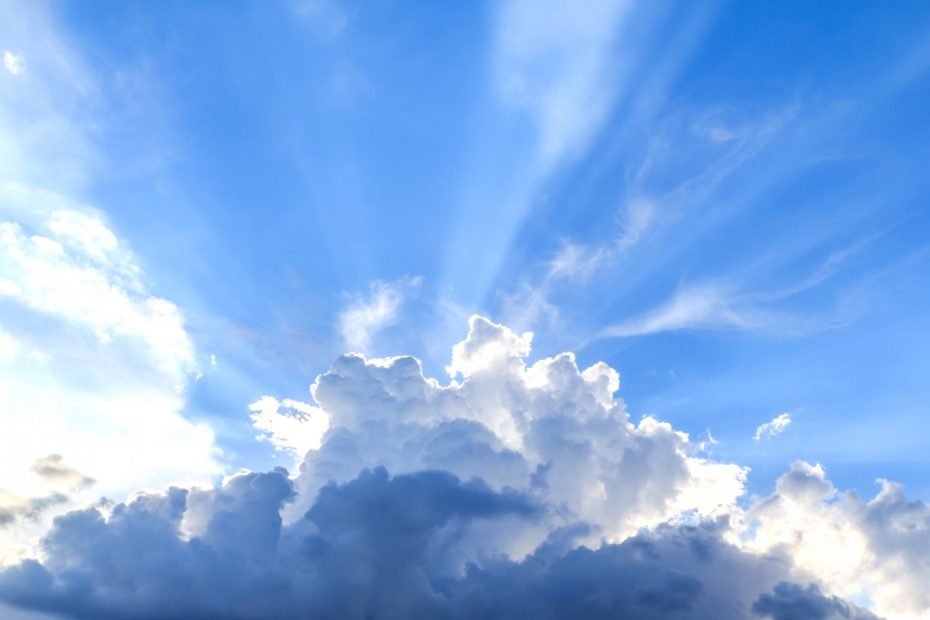 I am very glad to write a forward to this quite brilliant study of Anthropomorphism and Transcendence in the Bible and Qu’ran. For seven years I was privileged to work closely with Zulfiqar Ali Shah as supervisor of the doctoral thesis on which this book is based. Both I, and colleagues who shared with me in the task of supervision were deeply impressed by the thoroughness of Dr. Shah’s research and the range of scholarship covered. All three examiners spoke in the highest terms of his thesis and I am delighted that it will now be available to other scholars.

The book contains a thorough overview of Jewish understandings of the authority and significance of the Torah and of the later writings which make up the Hebrew Bible. It covers both Orthodox and Reformed perspectives and ranges across the centuries.

Christian understandings of the New Testament are treated with equal care and the book contains a careful study of the development of Christian doctrine leading up to the Councils of Nicea and Chalcedon as well as exploring modern attempts to reinterpret the classical doctrinal statements.

The Qur’an is equally thoroughly discussed as one would expect from a person who not only learned to recite it by heart as a child, but who has subsequently gone on to academic work in Islamic and Religious Studies in Pakistan, Britain and the USA.

The great virtue of this book is that it is fair to each of the traditions that it covers. All claims made are carefully documented both by reference to the original sources and to academic debates about them. A powerful case is made that belief in the unity and transcendence of God is better safeguarded in the Quranic tradition than in the earlier scriptures where an anthropomorphic understanding of God is often presented in the Hebrew Bible and in traditional understandings of Christology.

As a Christian theologian I would wish to argue that within contemporary Christianity anthropomorphism is often criticized and that appeal can also be made to apophatic, mystical and analogical interpretations of classical doctrines which seek to avoid anthropomorphic understandings. However I have to acknowledge that Zulfiqar Ali Shah succeeds in showing that this is not the most natural reading of the scriptures themselves nor the most natural understanding of the Christological doctrines derived from them.

This is a challenging book which Jewish, Christian, and Islamic scholars will all benefit from reading.