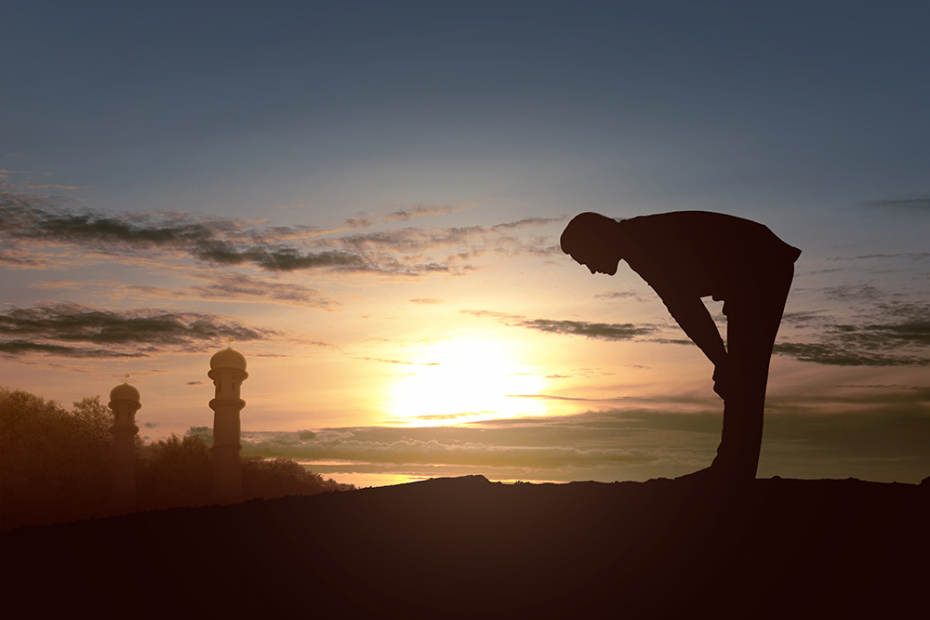 Question: What calculation method or degrees should be used for Fajr and Isha timings?

The Fiqh Council recognizes that there are several different options in computer programs to determine the timing for Fajr and ʿIshā’ prayers. The range can be anywhere between 12° and 20°. Depending on which method is chosen, the timing of prayer may differ by even an hour or two.

Observations of twilight at various locations on earth have made it clear that it is incorrect to assume a fixed degree calculation for the start of Fajr and ʿIshā’ prayers. There are many factors that affect the timings of dawn and evening twilight such as season, latitude, altitude, obstructions, light pollution, clouds, and the observer’s experience. Observations done over the past four decades around the world have concluded that any fixed degree calculation in one area is not constant but rather varies throughout the year.

The Fiqh Council decided that Muslims should choose one approximate time of 15° for all regions. Even though this calculation is not exact, it is a good estimation for Fajr and ʿIshā’ prayer times as explained by expert astronomers that were consulted. Furthermore, while someone is using the 15° calculation, they may look outside and if they notice that dawn or dusk is different from the computed calculation, they should appropriately adjust for that. Such an adjustment is expected to be rare because most people living in cities cannot easily view dawn from the locations they would normally pray at. When in doubt follow your trusted local scholar or institution for the calculation adjustments they have made.