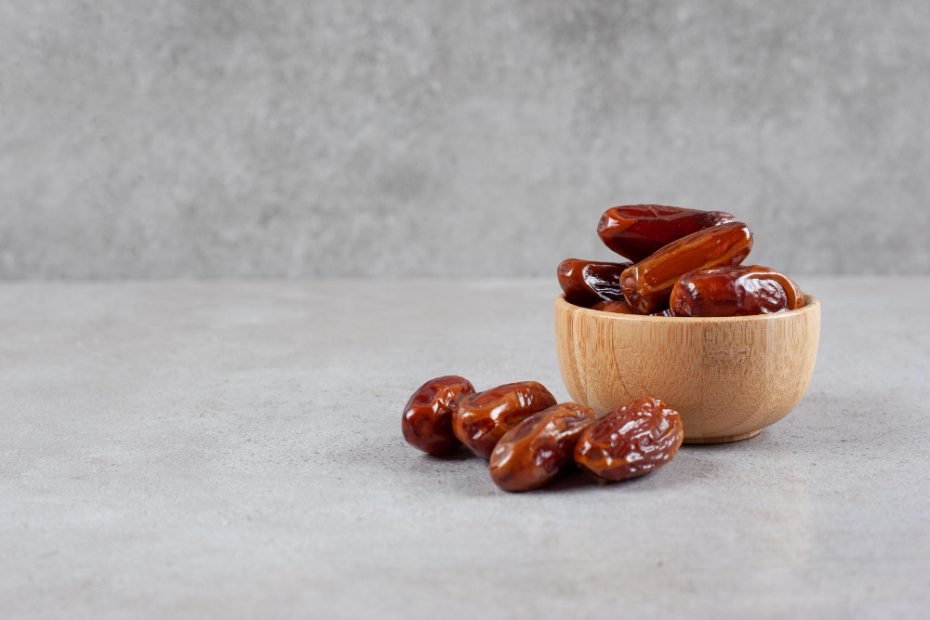 Significance of Fasting
Like other injunctions of Islam, the benefits of fasting are not exclusively “spiritual” or “temporal. In Islam, the spiritual, moral, social, economic and political are all inter-related and integrated, constituting a consistent and cohesive whole. Significance of fasting is discussed under four subheading; spiritual and moral, psychological, social, physical and medical.

I. Spiritual and Moral Elements
1. Fasting above all is an act of obedience, love and submission to Allah. This submission and commitment is based upon the love of Allah and the earnest effort to gain His pleasure and to avoid His displeasure. If this is the only reason for fasting, it suffices.
2. Fasting is an act of acknowledgement of Allah [S.W.T] and of His countless favours upon the humankind
3. Fasting is an act of atonement for one’s sins and infractions. As the Prophet [P] said: “Whoever fasts [the month of] Ramadan [motivated by] of Iman [Faith] and seeking [the pleasure of Allah], his/her past sins are forgiven.”
4. Fasting trains the believer in taqwa [to be mindful of Allah]. If a person, willingly, refrains from lawful food and sex during the fasting period, he/she is likely to be in better position to refrain from the unlawful.

5. Fasting trains the believer in sincerity. Unlike other acts of worship it is entirely based on self- restraint. Others can never know for sure whether the person is fasting or pretending to do so pretending to do so [while eating or drinking in secret].
6. Fasting teaches other virtues. Fasting does not exclusively mean refraining from food and drink. Essentially it means refraining from all vice and evil. The Prophet [P] said: “ if one does not abandon falsehood in words and deeds, Allah has no need for his abandoning of his food and drink”
7. The spirit of Ramadan with its nightly voluntary prayer [called Salat-ul-Taraweeh] and frequent recitations and the study of the Qur’an provide a chance for spiritual revival [a kind of annual spiritual overhaul].
8. Fasting is a form of Jihad [Striving in the path of Allah]. It teaches self-discipline and enhances one’s ability to master his/her appetites and desires rather than being enslaved by them.

II. Psychological Elements:
1. Fasting enhances the feelings of inner peace, contentment and optimism. These feelings result from the realization of Allah’s pleasure.
2. It teaches patience and perseverance and enhances the feeling of moral accomplishment.
3. Voluntary abstinence of the lawful appetite leads one to appreciate the bounties of Allah which are usually taken for granted [until they are missed].
4. For a whole month every year, Muslims go through a different and exciting experience which breaks the normal routine of life. Not only can be this refreshing, it also teaches the person to adapt to varying conditions, difficulties and circumstances in his/her life.

III. Social Elements:
1. Fasting promotes the spirit of human equality before Allah [S.W.T]. All able Muslims, male and female, rich and poor, from all ethnic and national backgrounds go through the same experience of deprivation with no special privileges or favour for any groups or class.
2. Fasting promotes the spirit of charity and sympathy towards the poor and the needy. A rich person may be able to “imagine” the suffering of the poor or “think” about hunger. Yet, one can not fully appreciate suffering or hunger until he/she actually “experiences” or “feels” it. This may explain, in part, why Ramadan is also known as the month of charity and generosity.
3. Fasting promotes Islamic sociability. Muslims are urged to invite others to break the fast with them at sunset and to gather for Qur’anic study, prayer and visitations. This provides a better chance for socialization in a brotherly and spiritual atmosphere.
4. Fasting promotes the spirit of unity and belonging within the Muslim Ummah . Millions of Muslim all over the world fast during the same month following the same rules and observances.

IV. Physical and Medical Elements:
A great deal has been written about the medical and health benefits of fasting, both by Muslim and non – Muslim scientists. These benefits include the elimination of harmful fatty substances from the blood, helping in the cure of certain types of intestinal and stomach ailments and the renewal of body tissues. Needless to say that some ailments may be aggravated by fasting in which case the person is exempted from fasting. For those who may be engaged in Islamically [and Medically] undesirable habits such as ever-eating or smoking, the self-control and discipline exercised in Ramadan provide an excellent beginning to “kick out” these bad habits. In a sense, fasting is an annual “physical overhaul” of the body. It should be reiterated; however that main motive behind fasting is to obey Allah [S.W.T.], manifest the believer’s love of Him and to seek His pleasure and reward.