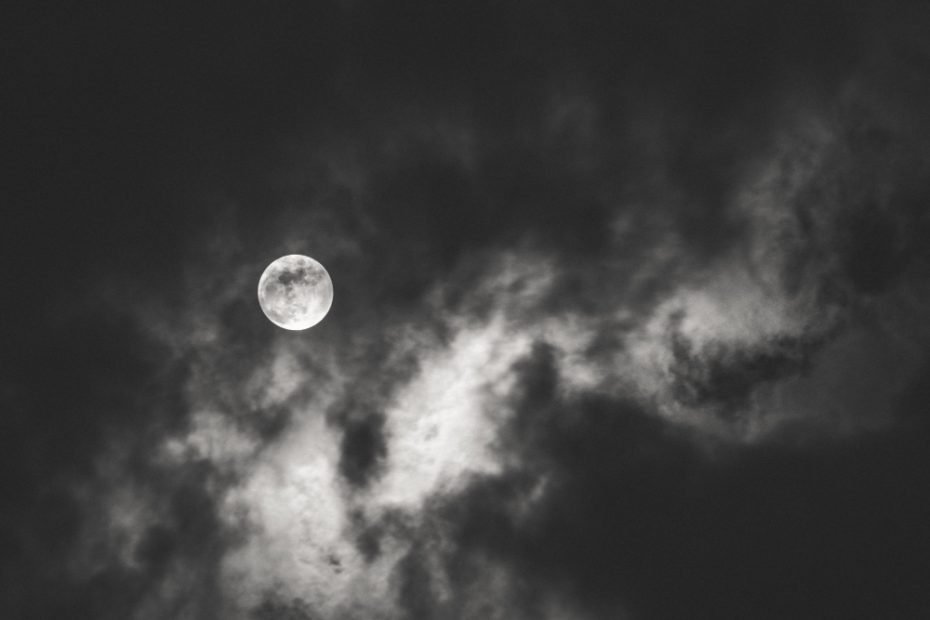 The new Moon of Shawwaal has been sighted in Chile and news of its sighting has also reached us from Saudi Arabia and elsewhere. This authentic global sighting is sufficient of a Sharai’ reason to celebrate Eid al-Fitr on Thursday, August 8th. I am a little surprised that some Muslims are still insistent to observe the Eid on Friday, August 9th.

The early Hanafi, Maliki, Hanbali and some Sha’fai’ jurists strongly believed in the unity of horizons. They have obligated fasting (likewise Eid) for the entire Ummah in case of actual moon sighting in any Muslim country. The earlier jurists went so far as claiming that such fasting (and Eid) was required by the Prophetic commandment itself.

“According to Hanafi, Maliki, Hanbali (and according to one report from the Shafai’ school of thought), no consideration is given to the diversity of horizons in regards to confirming the month of Ramadan. The entire Muslim world is obligated to begin fasting if the new Moon is sighted anywhere in the world. This is in line with the Prophetic tradition “start fasting by seeing the new Moon.” The Hadith is addressed to the entire Muslim nation.”

“The Muslim world in its entirety is required to commence fasting by the report of sighting anywhere in the world whether the place of sighting is close or far from them. The ones who have not seen the new Moon come under the ruling of those who have seen it even if the horizons are different. Ahmad said that the noon (Zawaal) all over the world is same as the Prophetic commandment states: “start fasting by seeing it”. It is directed to the entire Muslim community.”

“The authorized position of the school is that sighting in one city is sighting for all. It will become incumbent upon the inhabitants of the Eastern hemisphere to confirm the month by sighting in the West.”

“The majority of (Hanafi) elders give no consideration to diversity of horizons so much so that they require making up for a day of fasting if people of one locality fasted for thirty days and the other locality for 29 days.”