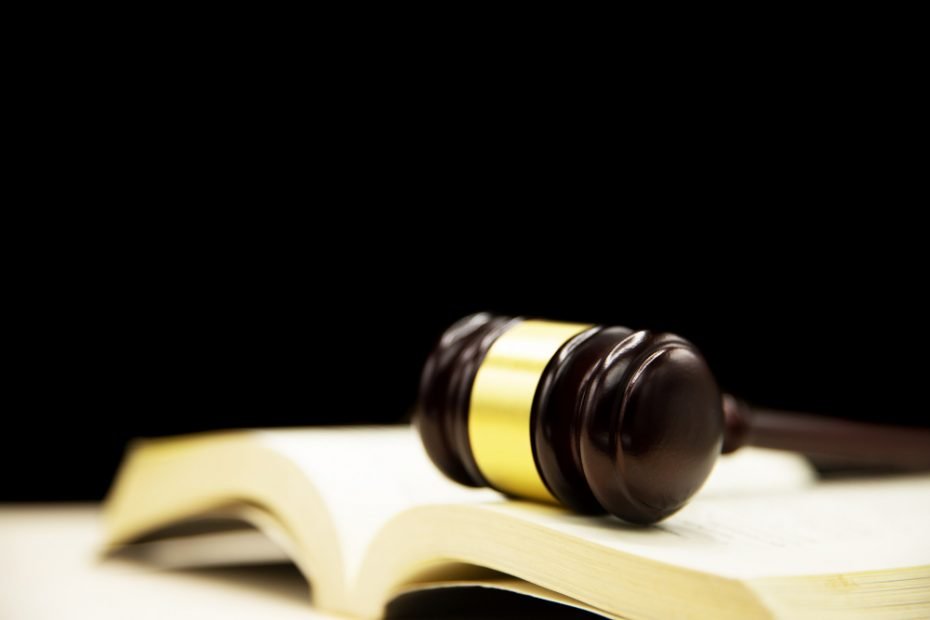 Definition of Fatwa: It is the issuance of a non-binding Islamic legal ruling, aided by evidence, by one qualified to do so, in response to a question regarding a particular case.[1]

A Fatwa is different in some ways than a judicial decree (Qada’) or an issue regulated by law, especially in that a Fatwa is a non-binding decree.

The Ruling of Issuing & Seeking a Fatwa

For those qualified, issuing a Fatwa is a community obligation (Fard Kifaya); it is incumbent upon one who’s capable to answer a questioner. The Mufti should never be keen on issuing a Fatwa; he should limit it to necessity.

Since it is a community obligation (Fard Kifaya), if a Mufti doesn’t issue a Fatwa, the larger body of scholars is required to issue a Fatwa. Consequently, the fiqh councils fill this role for the Ummah and remove the blame and burden from the shoulders of individual Muftis.

Asking the people of knowledge is a requirement upon everyone who needs religious guidance and needs to know the status of his actions, statement and transactions.

It is a requirement upon one seeking a Fatwa to seek a Mufti with confirmed uprightness (‘Adala), God-consciousness (Taqwa), religious precaution (Wara’) and knowledge. It is not permissible to follow the opinions of one who isn’t qualified to issue a Fatwa or is known to take it lightly. Fatwa should not be sought from one who doesn’t give its due right in terms of verification or is known to follow whim or to have bad intent.

It is prohibited to issue a Fatwa without knowledge. It is essentially lying upon Allah and wrongfully speaking on His behalf.

Say, “My Lord has only forbidden immoralities – what is apparent of them and what is concealed – and sin, and oppression without right, and that you associate with Allah that for which He has not sent down authority, and that you say about Allah that which you do not know.” (7: 53)

“Whoever is given a Fatwa that has no basis, then his sin will be upon the one who issued that Fatwa.”[5]

“The Mufti has taken the position of the Prophet ﷺ in the Ummah, clarifying the rulings of Islamic law to people, saying ‘This is halal’ or ‘This is haram’.”[6]

The Mufti is entrusted upon the religion of Allah and His law, and he is filling the role of the Prophet ﷺ; he is the inheritor of the Prophet ﷺ and his vicegerent for later generations.

“The scholars are the heirs of the Prophets. The Prophets have not bequeathed a dinar or dirham; they only bequeathed knowledge, and he who acquires it, has in fact acquired an abundant portion.”[7]

And it is not for the believers to go forth [to battle] all at once. For there should separate from every division of them a group [remaining] to obtain understanding in the religion and warn their people when they return to them that they might be cautious. (9:122)

It is incumbent upon the Mufti to have forbearance; he should never hasten to issue a Fatwa. Verification entails that the Mufti does not respond until after examining and researching the issue, classifying its components, weighing its factors and comparing its evidences. He should not issue the Fatwa until he confirms his conclusions.

The Etiquettes of the Questioner

It is required upon the one seeking Fatwa to observe proper etiquette in presenting the question and seeking knowledge. Some of these etiquettes are as follows:

“So he whom I, by my judgment, (give the undue share) out of the right of a Muslim, I give him a portion of hellfire, so he may burden himself with it or abandon it.”[8]

Requisites of the Mufti

There are several requisites that must be present in the Mufti. Some of them are as follows:

Islamic law is based on a clear and transparent methodology that is known to specialists and to the general public. This methodology is regulated by principles, maxims and axioms expounded by erudite scholarship throughout the history of the Islamic legal tradition.

Allah has preserved the Ummah from unifying in error or unifying upon falsehood. This blessing has not been given to any other Ummah or system of law. The Muslim Ummah is protected from collective deviance; made upon a straight path, a balanced methodology void of deviance and extremism.

This methodology is affirmed and inspired by Allah’s words,

The term “Wasat” mentioned in the verse, linguistically refers to the goodness of a person or people. In Arabic, it is said ‘He is from the Wasat of his people’, meaning, among the most noble, just and shrewd.

The Qur’an uses the term in the same manner. Allah says,

Maintain with care the [obligatory] prayers and [in particular] the middle prayer (2:238)

Hallmarks of a Balanced Methodology

A balanced methodology in understanding and practicing Islam comprises the following:

These are the most important guidelines in Fatwa Methodology. For more detail, the original research paper can be consulted as well as the known works of the scholars in this field.

I pray Allah confers upon us His love, pleasure and acceptance

[3] The Arabic word used for command is “Iqtida’”, which means ‘to make a request’. This request is either a request to do or to abstain, and in both cases, it is either augmented or not. Thus, the word “Iqtida’” (i.e. command) includes four categories.

[4] The word “Declaration” refers to al-Hukm al-wad’i. This relates to the rulings that are causes, requisites or preventers or describing a ruling as valid, invalid, a dispensation (rukhsa) or original ruling (‘azeema).

[7] Reported in “Sunan Abu Dawud”, “Sahih ibn Hibban”, “Sunan ad-Darimi” and “Sunan at-Tirmidhi”. Imam al-Bukhari made it a title of a subsection in his compendium, stating, “And the scholars are the heirs of the Prophets”.

[9] Fisq generally refers to non-adherence to Allah’s commands, and it is the opposite of uprightness (‘Adala). The scholars of Fiqh specifically define it as committing major sins or insistence upon minor sins while sinfulness being more apparent in the person’s conduct than obedience.

[10] Characteristics that taint chivalry (khawarim al-Muru’a) refer to issues that are socially unbecoming and reprehensible that are not necessarily sinful but would degrade the doer in the eyes of society.

[xii] There’s a difference between Shari’ah and Fiqh. Shari’ah is from Allah, and it is infallible along with its texts and rulings. It remains fixed and its teachings are timeless; they remain relevant in every time and place. As for Fiqh, it is the product of a human effort that is derived from the texts, teachings and principles of Shari’ah. The product of Fiqh may be different from one Mujtahid to another. There are correct conclusions, but there are also mistakes. The Mujtahid gains reward in any case; if he is correct, his reward will be double, and if he’s in error, he will get rewarded. Not sanctifying Fiqh doesn’t mean undermining it. The individual cannot reach the status of Ijihad until he becomes acquainted with the Ijithad of other scholars. When performing Ijtihad he must maintain reverence for those he disagrees with and give them excuses for their conclusions.