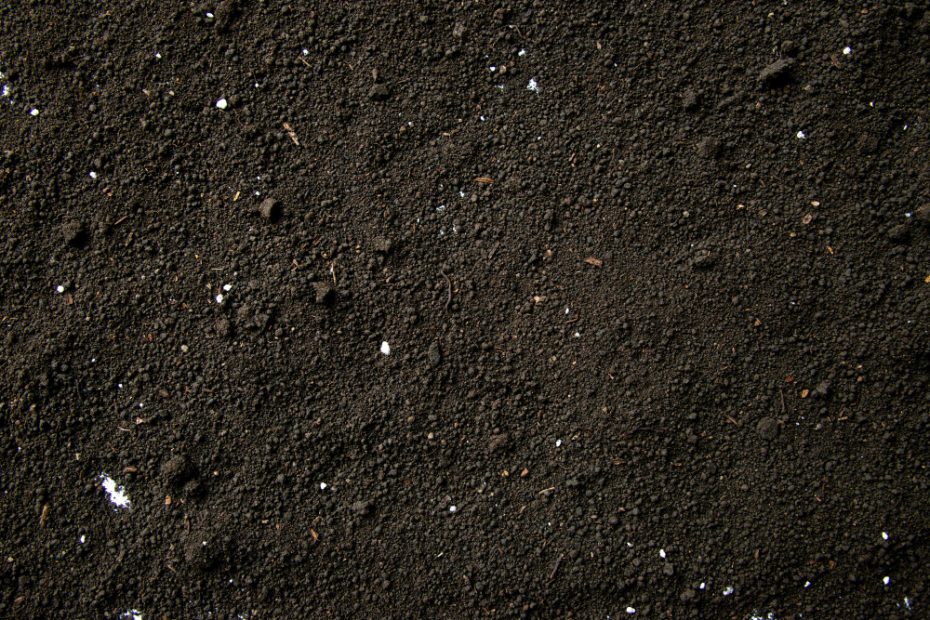 We are at a loss to follow many Islamic customs and rituals due to COVID 19 restrictions. Masjids are closed, social gatherings are prohibited and funeral processions and burials are constrained. These are truly difficult times for us especially those who lose their loved ones during this period of lock down. They are unable to visit the sick at hospitals, wash the bodies at funeral homes, hold janazahs at masjids, follow the funeral procession and bury them with routine love and dignity. Condolence gatherings and Ezas are impossible. Losing a loved one particularly in isolation is a nightmare. The horror, agony, emotional setback and scar can linger on for a long time. Burying them without proper wash, shroud and funeral prayer adds fuel to the inner fire. Many wonder about the Islamic validity of such burials and fate of the deceased. I will address and clarify some of these concerns.

The default Islamic rules and recommendations are lifted due to extraordinary circumstances. Preservation of an existing life and protecting it against Coronavirus infection takes precedent over communal rites of passage such as janazah and burial. Salat al Janazah can be done by one person. The recommendation of having forty or hundred participants in janazah is not practical at this stage. Consequently, janazah can be performed by a small number of people either at a funeral home, parking lot or cemetery. Here are some possible scenarios:

1: That the body is allowed to be washed with standard precautions such as double gloves, full gowns and face shields, placed in a standard coffin and permitted a routine burial then a few people can gather at any convenient place such as the funeral home, cemetery chapel/hall or graveyard and perform the janazah. Each state has specific guidelines for religious gatherings in addition to guidelines for general gatherings. Such guidelines may allow congregation of more than 10 people for funerals and burials. Those guidelines must be followed.

2: That the body was suspected of COVID 19 but not tested positive due to shortage of testing kits etc., given in an unsealed bag, allowed to be washed and shrouded with stricter precautions such as PPE (personal protective equipment) and from a ten feet distance, then janazah can be performed by a small number of people after washing and shrouding either at the funeral home, cemetery or graveyard before the burial.

3: That the body is tested positive, is contagious, was disinfected at the hospital, placed in a special sealed bag and coffin, not allowed to be touched, washed, shrouded and ordered to be buried immediately by the hospital or cemetery personals, then no washing and shrouding will be required religiously. Hospital disinfection will be considered washing, bag will stand for shroud and burial will be fine. Salat al Janazah will be done after the burial on the grave.

This is the most difficult scenario. Many Muslims have never heard of janazah after burial and will have strong aversion to it. But we have precedent in the life of Prophet SAW for this. He did janazah on a grave a day after burial. “Abu Hurairah (May Allah be pleased with him) reported: A black woman (or probably a young man) used to clean the mosque. Messenger of Allah (ﷺ) missed her (or him) and asked about her (or him). He was told that she (or he) had died. He (ﷺ) said, “Why did you not inform me?” (It seemed as if) they (Companions) considered the matter insignificant. Then he (ﷺ) said, “Show me her (or his) grave.” When it was shown to him, he offered (Janazah-funeral) prayer over it and said, “These graves cover those in them with darkness, and Allah illumines them for the inmates as a result of my supplication for them”. (Sahih al Bukhari and Muslim) The report in Ibn Majah mentions that the janazah was held a few days after burial. “It was narrated from Abu Hurairah that a black woman used to sweep the mosque. The Messenger of Allah (ﷺ) noticed she was missing and he asked about her after a few days. He was told that she had died. He said: “Why did you not tell me?” Then he went to her grave and offered the funeral prayer for her.” (Sunan Ibn Majah) Imam al Tirmidhi reports that the Prophet SAW performed janazah upon the grave of Umm Sa’ad a month after burial. “Sa’eed bin Musayyab narrated: “Umm Sa’ad died while the Prophet was absent. So when he arrived he performed Salat over her, and a month had already passed.” (Sunan al Tirmidhi) Therefore the janazah at grave is permitted till a month after the actual burial.

It is reported that Abu Hurayrah RA offered janazah upon the grave of A’isha RA and Abdullah bin Umar joined him in al Baqi’a, the famous graveyard beside Masjid Nabawai where thousands of Companions are buried. Following their lead Nafi’a, the renowned student of Abdullah bin Umar offered janazah upon the graves of A’isha and Umm Salamah, the two wives of Rasulullah SAW. The Prophetic generic prohibition “do not turn graveyard into prayer place” is not applicable in this unprecedented situation.

4: Cremation is not permitted in any way or form. The Muslim community of Sri Lanka is distraught by their government’s directive to cremate all corpses including the Muslims. They are working hard to get exemption. The UK Muslim community objected to cremation and along with the Jewish community was permitted to bury its dead. Some US states are pushing for cremation. The US Muslim community shall build alliances with likeminded faith groups and resist the idea of cremation.

It is permitted to broadcast funeral/burial with proper Islamic protocols. Those unable to physically attend can witness the janazah and burial via Facebook and other virtual options. They cannot join the virtual janazah prayer but can participate in dua. They can do Salat al Janazah ala al Gha’ib (absentee janazah prayer) at home instead. The Prophet SAW performed Najashi’s, King of Habasha, funeral prayer in absentee. One person can lead the absentee funeral prayer at home and the rest can follow like a regular funeral prayer. They will have to be in the state of Wudu. Alternatively, people can just make duas for the deceased. The janazah is a form of dua and final see off. The deceased with Coronavirus or any pandemic is clearly a martyr (Shaheed hukmi meaning in reward, not haqiqi on the battlefield) as the ahadith state. The janazah and duas will increase his or her’s ranks. “ ‘Aishah (May Allah be pleased with her) reported: I asked the Messenger of Allah (ﷺ) about pestilence and he said, “It is a punishment which Allah sends upon whomsoever He wills, but Allah has made it as a mercy to the believers. Anyone who remains in a town which is plagued with pestilence maintaining patience expecting the reward from Allah, and knowing that nothing will befall him other than what Allah has foreordained for him, he would receive a reward of Shaheed”. (Sahih al Bukhari) “It has been narrated on the authority of Hafsa daughter of Sirin who said: Anas b. Malik asked me the cause of death of Yahya b. ‘Abu ‘Amra. I said: (He died) of plague. He said: The Messenger of Allah (ﷺ) said that death by plague is martyrdom for a Muslim.” (Sahih Muslim) The glad tidings of martyrdom are broader. “It was narrated that Safwan bin Umayyah said: “The plague, abdominal illness, drowning and dying in childbirth are martyrdom.” (One of the narrators) said: Abu ‘Uthman narrated this to us several times, and on one occasion he attributed it to the Prophet.” (Sunan al Nisa’i’)

May Allah SWT give us relief and be our guardian during these trying times.