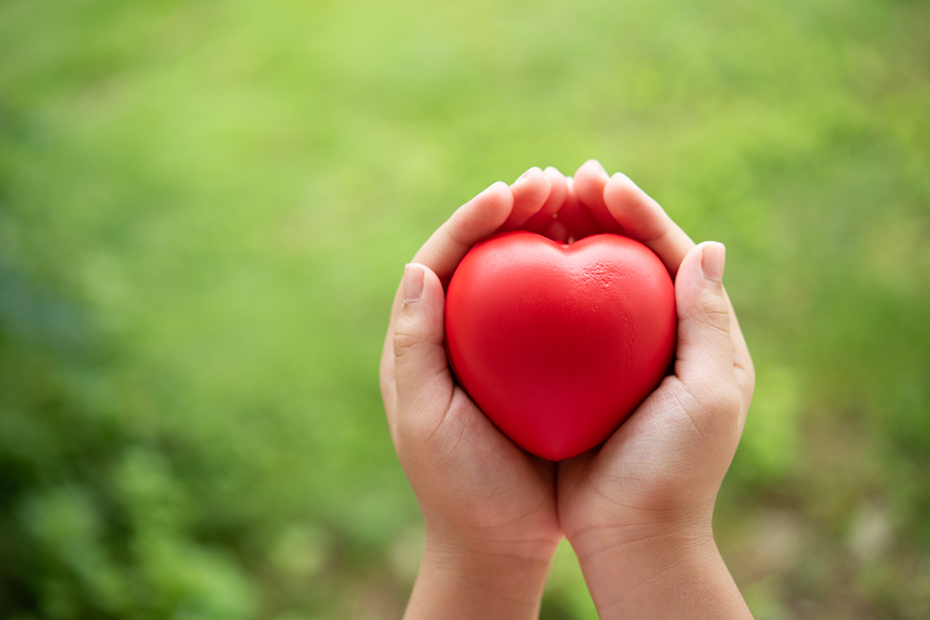 Love is one of the most central attributes of God. God is described in the Qur’an as “Wadood”, a superlative term for love which has been translated as “The Affectionate” or “One who is full of loving kindness”. In one verse [11:90], this divine attribute is connected with mercy and in the other [85:14], it is connected with forgiveness. This appears to show the inter-connectedness and interdependence of the attributes of love, mercy and forgiveness. Verses on these attributes appear in the Qur’an hundreds of times.

The centrality of God’s love is not only measured by the frequency of occurrence in the Qur’an, but also in the manifestations of His love by creating the human in the best mould, commanding the angels to bow down to Adam, ennobling the human and appointing him/her as trustee on earth, creating all that is on earth and in heavens for human benefit, granting the human the freedom to believe in God and obey Him or to reject belief and defy God’s commands. Even for the sinful, the door of repentance is wide-open at anytime prior to the time of death.

Love, however is a two-way street. The Qur’an speaks also about the human duty to reciprocate God’s love by loving God as well and to manifest the seriousness of that love in the form of willing and trusting submission to His will. Such submission is an act of gratefulness; Shukr. [31:12]

There are two elements of God’s love for humanity. The first element is all-embracive and unrestricted even for those who defy God and commit sins. Such love and care is seen in how God still provides them with all their needs and in His acceptance of them with even greater affection when they repent to Him and re-connect with Him. The second element of God’s love is the bliss of greater love resulting from pursuing a virtuous life.

As God loves virtue, His Holiness means that He does not love vice. But both virtue and vice are not abstract concepts that are floating in the air. They acquire their concrete meaning only as they are embodied in the actions of a human being. When the human acts virtuously, he/she enjoys the bliss of additional love, hence the Qur’anic expressions such as Allah loves the righteous, the just, the doers of good. Likewise, when the human acts in a brutal, unjust and evil manner, he/she still enjoys God’s all-encompassing love and care [the first element]. However, when the Qur’an states that Allah “does not love” evil doers, the real object of “not loving” is not the sinful person but the negative character or traits of that person. Such traits are not necessarily inescapable and irreversibly tied to the sinful person. Once that person decides to deal with his/her negative trait [s], he/she can immediately enjoy the additional bliss of even greater love.

The mutuality of love between God and the human is the source of many other derived forms of love; of prophets, family, friends, neighbors, nation, humanity at large and all of God’s creation including animals, vegetation even inanimate objects such as rivers, trees and mountains.

In conclusion, the real acid test of true love is not simply to talk about it but to practice it in our relation with God and His creation, irrespective of differing theologies. Shall we all compete in that?