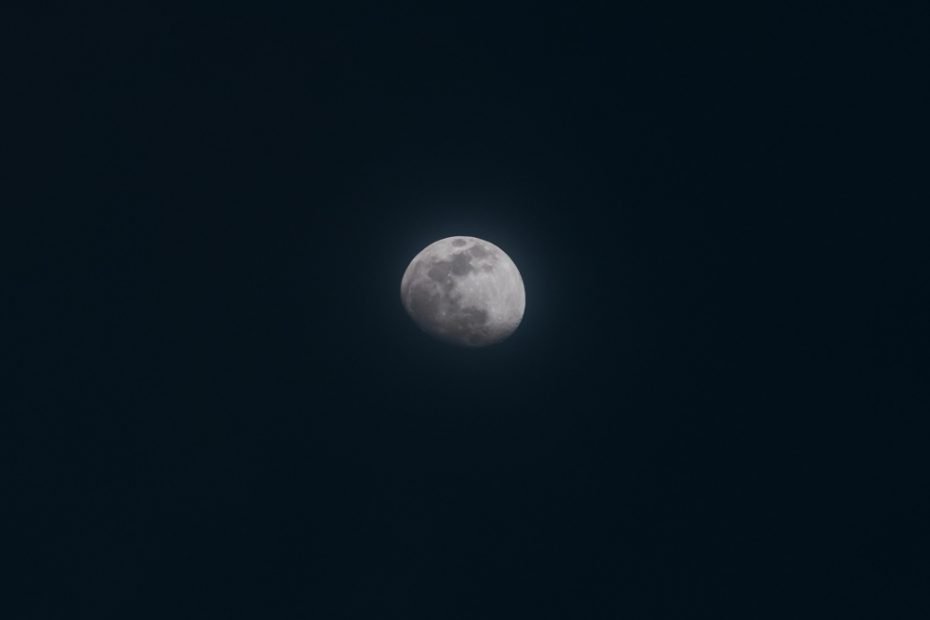 In his paper An Islamic Legal Analysis of the Astronomical Determination of the Beginning of Ramadan Dr. Mukhtar Maghraoui succinctly does the following: 1-analyzes the various interpretations of the scriptural material pertinent to moon sighting; 2-analyzes the juridical arguments on moon-sighting; 3-and presents his own understanding of moon sighting in light of the overall objectives of Islamic law.[1] But here’s the problem: the example he gives of the establishment of prayer times fails to distinguish between the ritual and its moment which is determined by the Lawgiver and the determination of that moment which is almost always rationally and mechanically determined. That zuhr, asr or maghrib can only be performed during times preordained supra-rationally by the Lawgiver himself does not mean that the mechanics of determining such times must also be determined supra-rationally. This is precisely why the physical phenomenon that is zuhr, which occurs when the sun goes beyond the orbital apex, was hardly ever physically determined but rather, empirically computed. The same is true for maghrib which, you would agree, poses less of a problem to the human eye observing the movement of the sun. In fact, all prayer timings were empirically computed, first by way of the shadow criterion, then the sundial, and then, since the advent of modern technology, by way of the clock, or the wrist watch. Because of the ongoing need for empirically computed time Muslims institutionalized the process itself through the development of instruments such as the Astrolabe and the Observatory which they used initially, at least, to determine ritual times. This clearly shows that only the timings of the various rituals were divinely determined, and not their computations: in the case of the daily prayer we have and still do use mechanical devices; and in the case of the lunar month it is time we moved, not just towards the probability of sightings criterion—which I admit is still arbitrary—but towards actual mathematical calculations—which even early scholars conceded were accurate.

But what of the textual directives of fasting on seeing the crescent . . . etc.?[2] In abandoning clear statements to this effect from the Prophet (s) himself are we not in violation of some of Islam’s fundamental precepts? Not if we do so within the jurisprudential framework of an established legal order, I would argue, or within the juridical logic of the shari’a at large; in the first case we would be following a school of law, and in the second, subjecting our scholarly opinion to the criticisms of our peers. It is one thing to know of a verse of the Qur’an or a tradition of the Prophet (s) as relevant to an issue, and it is quite another to know the jurisprudence that governs its implementation; this precisely is what separates the layperson from the scholar.

Scholars in the past have in fact allowed explicit textually prescribed causative preconditions to be mechanically determined. Take the prayer timings for instance: The Qur’an prescribes such timings as follows: “Pray at the two ends of the day as well as during the early watches of the night. . .(11:114); and “Pray at the setting of the sun until the darkness of the night, and (be mindful of the recital) of the Qur’an at dawn. Lo! The recital of the Qur’an at dawn is indeed, witnessed” (17:78) Now, I concede that the foregoing verses are not as explicit as the sumu traditions in linking the time of the ritual to its criterion, but they do demand as well that some physical observation be made to determine time. Whether the word duluk in the first verse refers to afternoon or to sunset is debatable; not debatable however, is the fact that in determining ritual times—in either interpretation—in keeping with the words of the verse, the passage of the sun must be empirically observed. And yet, Muslims past and present have never been required to do so. It is therefore patently clear that in other areas of ritual we have indeed reinterpreted scriptural yardsticks in order to avoid hardship; so why not in the case of lunar computation? [3]

And then there is the argument that computation goes against scholarly consensus. Here too the evidence is to the contrary. To say that Muslim scholarship has almost unanimously endorsed the sighting argument in opposition to the computation is one thing; to say however, that in so doing Muslim scholarship was closely following apostolic traditions, and thereby establishing ijma`, is quite another. In my opinion the sight argument was not favored in deference to ijma` but simply followed because it posed little difficulty to communities that lived in insular demographic conurbations set apart from each other.

Such communities in early Islam faced another problem however, one that was unique to their population spread—and one that clearly divided them. No sooner had scholars accepted the sight argument than they were faced with the boundary argument. How far does one sighting extend, they asked? Does it include the locale of the sighting only, or does it extend to the entire earth? One school established the rule of ‘varying horizons’ or ikhtilaf al-matali` whilst the other preferred the rule of a ‘united horizon’ or ittihad al-matali`. Following the former means that human beings—not some divine law giver—will have to arbitrarily determine cut off points beyond which a particular sighting will not be valid. Not a single verse of the Qur’an, or tradition ascribed to the Prophet (s) addresses anything remotely related to the question of varying horizons, multiple moon risings, the applicability of one sighting to multiple locations, or the applicability of one sighting to the world at large!

I too, am convinced that the Lawgiver does indeed connect the beginning of Ramadan to ‘the sighting of the moon, and the sighting of the moon only’. What the Lawgiver does not do however is to determine the boundaries of such a sighting; for that we depend on our own calculations, and our own circumstances. To state therefore, that a move away from the traditional sighting criterion is a move away from textual evidence or scholarly opinion is to state only half the truth. The matali` argument is so common to Muslim scholarship as to be almost trite; yet no reference is made to this juridical schism that so divided early Muslim scholarship and rendered the ijma` argument irrelevant! The point here is not to privilege one argument over another, but to simply show how utterly untenable the sighting as worship argument is.

To take another example: the paper further states that as scholars “we have no authority to connect the beginning of the month to anything else, including the birth of the moon’. And it further states: changing. . . ‘the cause of commencing the fast in Ramadan from sighting the crescent . . . to sighting the state of conjunction . . . or the birth of the moon is not in the permissible scope or authority of any scholar.” But scholars went ahead nonetheless, to assume the authority to arbitrarily contextualize these very textual directives; not doing so they realized could very well subject such texts to unbearable conclusions, and thus render them in violation of the la taklif illa bi maqdur rule. If scholarship had not intervened in this case and declared that a single sighting is effectively applicable to a given geographical area, or potentially applicable to the entire world, then a strict interpretation of the proof texts could very well preclude everyone but those in the immediate vicinity of the sighting as bound by such a sighting. Such modifications of the text occur whenever circumstances changes. Thus, those who follow the ikhtlaf rule today in some cases use national boundaries as cut off points, and in others, time zones. Even those who follow the ittihad rule today have modified this to incorporate the physics of light, and the shadows around spheres so created from the light of the sun. They also take into consideration changes to the apparent shape of the illuminated sphere and its location vis-à-vis the observer on earth. All such interpretations are either way beyond the ambit of the written text or contradictory to its letter, but not to the method and the logic of juridical interpretation.

What have we learnt thus far? We have learnt that there is no scholarly consensus (ijma) with regard to determining the beginning and end of Ramadan. We have learnt that the sacred texts solve only half the problem; scholarly opinion takes care of the rest. We have learnt that the ‘permissible scope of the authority of the scholar’ argument upon which so much of the paper hinges is in itself a flimsy argument. Just as much as scholars in the past could declare that one sighting was applicable only to one territory, so too can scholars today declare the sighting criterion inapplicable. To say that scholars today have no authority to change the criterion of establishing Islamic dates is to make impermissible that which clearly is not! It is the opinion of one scholar that can be challenged by his colleagues but not his or her right to hold such an opinion. To argue therefore as some have, that computation is heresy —not that Dr. Maghraoui even remotely suggests this—is to add weight to one’s own opinion through means that are less than ethical.