Home » On Organ Donation and Transplantation

On Organ Donation and Transplantation 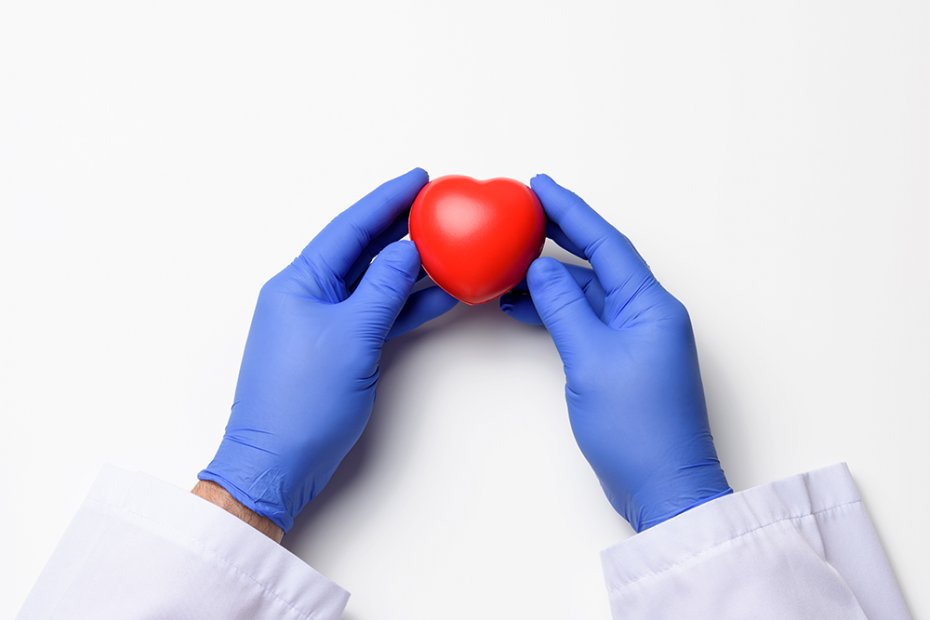 Question: What is the Islamic stance on organ donation and transplantation?

However, similar to the general themes within these other fatwas, the Fiqh Council makes its general allowance subject to the following conditions:

1) The prohibition of “selling” one’s organs: This is based on three Islamic concepts: trust (amanah), dignity (karamah and hurma) , and blocking the means (sadd al-dharee`ah), and includes the prohibition of receiving other material “benefits” or “gifts” in return of the organ donation.

c) The selling of organs is already an objectionable international reality, especially in failed states, refugee camps and states where migrant workers are most vulnerable. It is the duty of Muslims to block the means to these crimes which preying on human vulnerability and dire need.

2) The prohibition of considerably “harming” the donor or the recipient: This is a general condition that was set by the scholarly bodies based on numerous Quranic and Sunnah evidences that prohibit inflicting harm as well as make removing harm an imperative. The type and extent of the physical and psychological harm that donation and transplantation procedures entail must be assessed by medical experts and conveyed to those seeking to donors and recipients. In all cases harm must be minimized, and the threshold of what harm can be tolerated in such procedures, i.e. the risk/benefit calculation, must be made on a case-by-case basis and is determined by consultation among physicians, patients and family members, and jurists as necessary.

3) The consent and authorization of the donor: It is prohibited to use human organs without the prior authorization and informed consent of the donor him or herself. For living donors this authorization is required explicitly, for deceased donors their prior wishes for donation need to have been documented and consultation of the family (particularly the wali [guardian]) of the potential donor’s understanding of these wishes needs to be considered.

4) A vital organ must not be donated whilst living: There is a difference between a living and a deceased donor based on death having occurred, and there is controversy around whether Islamic law recognizes “brain death” as legitimate. Thus with respect to living donation, a vital organ, e.g. heart, cannot be subject to donation for the act of donation would become the proximate cause of the donor’s death. This principle is consistent with the “no harm” principle noted above and corresponds with the secular medical ethics construct of the dead donor rule.

5) Deceased donation must occur after cardiac determination of death: In all related previous Fatwas and in the Council’s view, reference should be to medical experts in defining death. However, as mentioned above there are different opinions in the medical field itself when it comes to the definition of death. “Brain death,” or neurological determination of death is a highly contentious issue among medical scientists and bioethicists, and indeed stirs controversy amongst jurists. Some Islamic scholars consider a person deemed to have met neurological criteria for death as having met the standards for legal death in Islam, others hold the person to be in a dying but not dead state, and other reject neurological criteria as too uncertain to meet Islamic legal standards for death determination. Consequently, based on caution (ihtiyat) the Fiqh Council does not include brain death in the definition of death, and thus does not allow for extraction of vital organs (e.g. the heart) for donation purposes in such a state. The Fiqh Council calls its members and other scholarly bodies to do more research on the subject. At present deceased donation when permitted, in our view, occurs after determination of cardiopulmonary cessation.

7) Other organs that can be donated: Aside from the prohibition of donating a vital organ whilst living or donating reproductive organs, organs which if removed would cause considerable harm to the donor via disability or high-risk of mortality cannot be donation. Such determinations must be made on a case-by-case basis. In general whilst living a twinned, non-vital organ, e.g. kidney, may be donatable unless it carries risk to the patient, as would a partial liver or pancreas donation. After death, bone, cornea, and tissue may be donation. There are such risk-calculators that can be used by medical professionals, we urge potential donors to consult donor advocate professional at transplant centers to help understand their personal risks. Islamic scholars have yet to research whether face, or partial brain transplants are allowed and thus we also suspend judgment on ruling.