Home » On the Use of Marijuana

On the Use of Marijuana 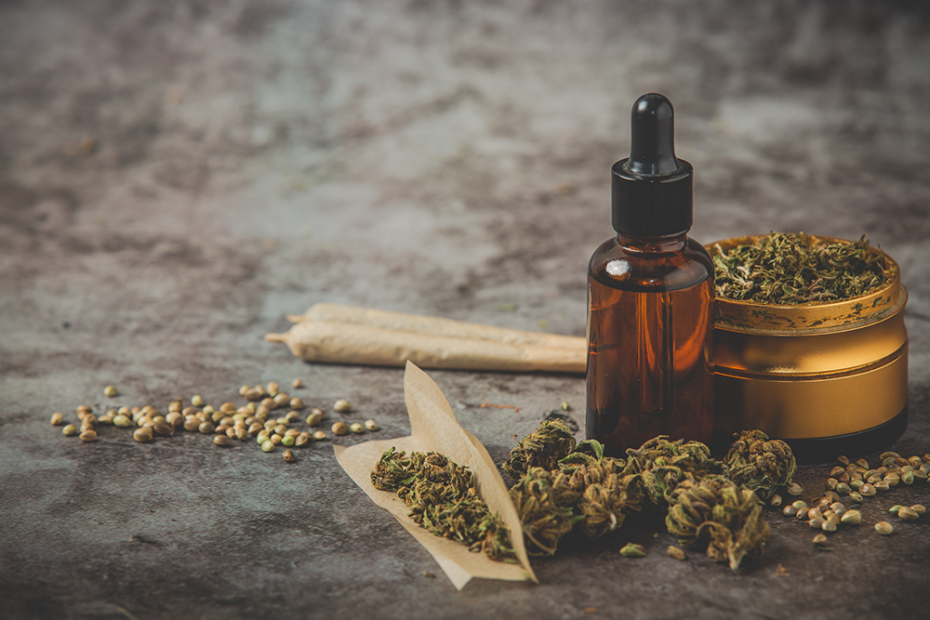 Question: What is the Islamic stance on using marijuana for recreational or medical purposes?

The Fiqh Council recognizes that the Cannabis plant, which is used to produce Marijuana, contains high concentrations of two chemicals: tetrahydrocannabinol (THC) and cannabidiol (CBD). THC is psychoactive and causes consumers to alter their experience of reality, causing them to become ‘high’ or ‘intoxicated’. CBD, on the other hand, does not cause such an effect.

The prohibition of alcohol beverages is well-known in Islam. Muslim scholars throughout history have explained that wine was prohibited due to its intoxicating effects [iskār] and that any other substance which results in the same must have the same ruling. [See Zahr ul-ʿArīsh fī Taḥrīm al-Ḥashīsh 95, Zād al-Maʿād 4:240, Kitāb at-Tathrīb fī Sharḥ at-Taqrīb 8:16] Furthermore, the Prophet Muhammad said, “Every intoxicant is [like] wine [khamr] and every intoxicant is forbidden.” [An-Nasā’ī, Kitāb al-Ashribah] Therefore, any use of Marijuana which can make a user “intoxicated” is forbidden in Islam.

Some contemporary research argues that Cannabis, with varying concentrations of THC and CBD, may be an effective treatment for certain diseases such as relieving nausea [for chemotherapy patients], increasing appetite [for HIV/AIDS patients], and reducing pain [for neurological disorders and autoimmune diseases like arthritis]. Some preparations of the Cannabis plant contain a high amount of CBD and a low amount of THC. If these products do not intoxicate a user when consumed in large amounts, then they are permissible to use in Islam for medical purposes only.

There are some preparations of the Cannabis plant with higher levels of THC that are claimed to be more effective for certain illnesses when used as medicine. Many scholars of the Ḥanafī and Shafi’ī school of Islamic Law accept that it is permissible to use unlawful substances, such as pig byproducts, for medicinal purposes, when there is no alternative available and it is known that the cure lies in the medication. [See Al-Baḥr ar-Rā’iq 1:116, Zahr ul-ʿArīsh fī Taḥrīm al-Ḥashīsh 95] The Fiqh Council adopts a similar position, but cautions that these conditions must strictly be observed, since it is common for people to claim flimsy excuses such as minor aches and pains as an excuse to use marijuana in order to get “intoxicated”.

The Fiqh Council warns Muslims from investing in the Marijuana industry since the overwhelming majority of its business is for recreational purposes. The Council also encourages that more research be done on the medical benefits of Marijuana to determine whether there is any other substitute for psychoactive preparations of the product in treating illnesses.