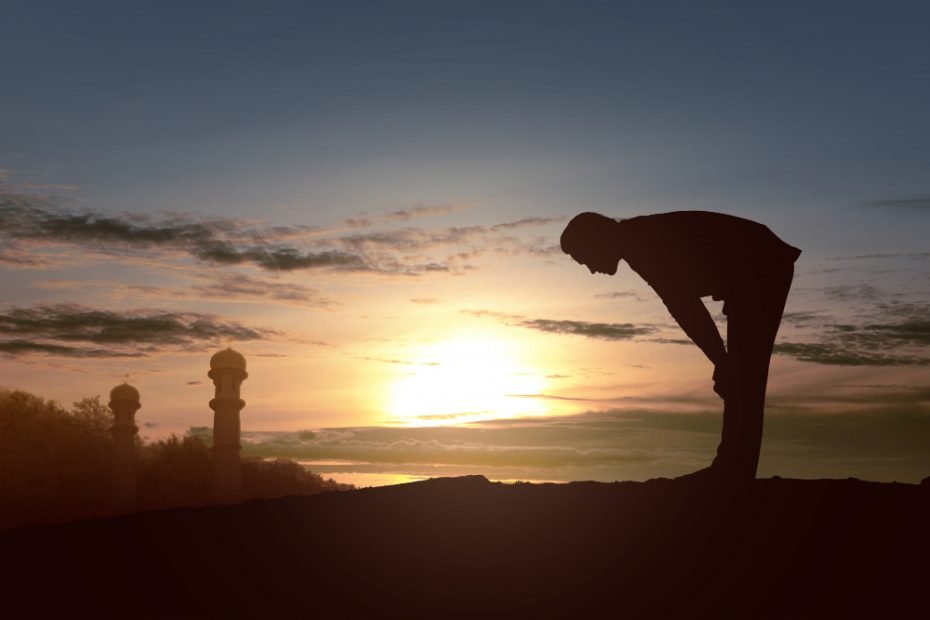 All praise is due to Allah, and may peace and salutations be upon the Prophet صلى الله عليه وسلم.
During this time of crisis, we remind all Muslims of their duty towards their Lord. We believe every calamity that occurs has benefits in this world and the next, and that a believer has the potential to always come out a winner no matter what the circumstances, if our intentions and frame of mind and faith is correct.

Given the extenuating circumstances surround the coronavirus crisis, the Fiqh Council of North America convened online and has unanimously issued the following statements:

Regarding Friday prayers and communal ṣalats the Fiqh Council states:

• The suspension of the communal prayers in the masjids, and all religious activities in person, is a necessary matter in light of the overall goals of the Sharīʿah, and not only is there no sin in doing so, rather it is sinful to flout such regulations and bring risk to oneself and to others. Of the primary goals of the Sharīʿah is the preservation of life; and this ban is not a ban on actual prayer (which is an individual obligation on a person), but on the communal prayer (which according to the majority of scholars is not an individual obligation, and can be lifted for many reasons, including slight hardship). This suspension should remain until medical experts give indications that it can be lifted. This is a matter for medical experts to assess, not religious authorities.

• While in-person activities should be suspended, religious lectures and all other classes and even sermons can and should be delivered online and distributed to the community. We advise every community that it should be connected with its religious leaders during this time of crisis, and communities should do their best to maintain some semblance of activities online.

• The khutbah (Friday sermon) that is being broadcast, even if live, does not take the ruling of a Friday sermon for those who listen to it from their houses. This is because there is unanimous consensus amongst all of the legal schools that an unreasonable gap in between the lines breaks a congregational prayer (jamāʿah); hence there is no jamāʿah with many households praying many miles apart. As well, in particular for Jumʿah, the default is that it is done in major masjids, and it is a ‘gathering’ (jamʿ) of the people. Therefore, it is not permitted for people who are watching the sermon remotely to then pray two rakʿats Friday prayer even if they are listening live. Rather, those in their homes will pray four rakʿat Dhuhr in lieu of regular Jumʿah.

• While some schools of law did allow three (or four) people to perform Jumʿah (with some conditions), and hence according to those schools it would not be invalid for families to establish Jumʿah in their houses if these numbers were met, the Fiqh Council does not encourage this practice unless extenuating individual circumstances exist that make this option the better one. The goal of the ban on social intermingling would be defeated if mini-Jumʿah services began in people’s houses.

Regarding ghusl and funeral prayers, the Fiqh Council, after discussion, felt that our earlier jurists have given pertinent guidelines for the situation we are currently facing, and there is no need to step outside of their boundaries. In deciding which of the following options to follow, the advice of medical experts, the laws of the land, and the skill level of those entrusted with the burial, will all play a role. If for whatever reason one option is problematic, those in charge of the funeral may move down to the next option, and to err on the side of caution is allowed. One of the maxims of Islamic law states, “As matters become more constrained, the Sharīʿah becomes more easy (إذا ضاق الأمر اتسع ),” and we remind everyone of this reality of Islamic Law. Hence, we remind Muslims that:

• The default is that washing of the corpse is farḍ kifāya (communal obligation), and if we are allowed to do so without harm to the lives of those who perform the ghusl, it should be done. [As of the writing of this fatwa, the
Center for Disease Control in America has advised that extra precaution be done when washing the body (by wearing appropriate PPE), but that in and of itself the washing of the body should not cause any danger as long as standard protocols are followed.]

• In case the body cannot be washed in the traditional manner, it is allowed to pour water over the body without scrubbing and without even changing the clothes of the deceased.

• In case even this cannot be done and there is a genuine danger or reasonable doubt regarding harming the health of those around the corpse, tayammum can be done, in which case the one in charge of the corpse may, even while wearing gloves, wipe the face and hands of the deceased after touching some sandy surface. Tayammum takes the place of ghusl in dire circumstances, and this applies to both the living and the dead.

• And in case even tayammum is not able to performed and the corpse is required to be wrapped up in a special sealed body bag, the obligation of both ghusl and tayammum is lifted, and it would not be considered sinful if the body is laid to rest as is.

• Cremation is not allowed in Islam, and this should be avoided in all circumstances. In case it is made mandatory by law, the community, after consulting with health experts and legal experts, should try their best to get an exemption for the Muslim community.

• The funeral prayer (ṣalat al-janāzah) can be performed anywhere, including in the graveyard itself, and there is no minimum that is required. Hence, in case larger congregations are not possible, even one person can pray if need be, and it will constitute a valid funeral prayer.

• It is permissible in normal circumstances according to two of the schools of law to perform the funeral prayer in absentia (ṣalat ʿala al-ghā’ib); hence in these extenuating circumstances we would encourage this as an alternative for those who are not able to attend the prayer in person of a family member or friend.

• There is no sin in broadcasting the janāzah procedure (the procession and burial) live to family members, as long as Islamic decorum and dignity is observed.

And Allah the Exalted knows best.