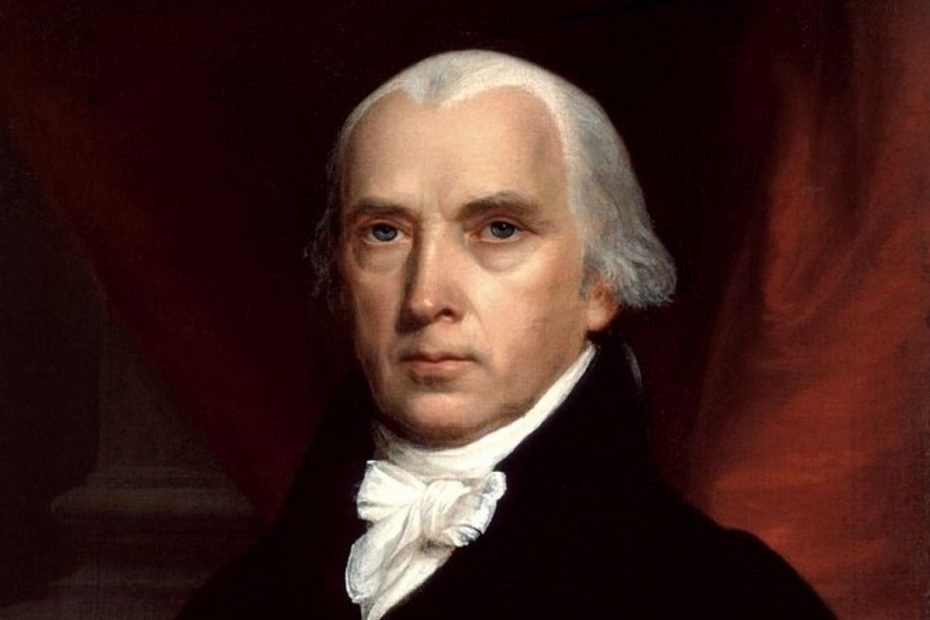 George Bethune English, a friend of the Secretary of State and then President James Madison, was a Muslim. George English (1787–1828) was an American adventurer, diplomat, soldier, and convert to Islam. He was born in Cambridge (Boston) and received his Masters in divinity/Christian theology from the Harvard University. He was an ordained minister. English began to have doubts about central Christian dogmas while studying divinity at Harvard. He recorded his misgivings about the fundamental Christian dogmas such as the Trinity, Crucifixion, Original Sin and atonement through bloodshed in his published works. While maintaining his belief in the Old Testament he lost confidence in the authenticity and validity of the New Testament. He strongly argued against such central Christian doctrines in his famous book The Grounds of Christianity Examined which led to his ex-communication from the Church of Christ in 1814. Consequently he lost his ministerial job as well as all hopes for any job that required public approval.

In 1815, English’s friend president James Madison, who shared some of his concerns about the traditional Christian beliefs, appointed him to the United States’ Marine Corps as a second lieutenant. George English sailed to the Mediterranean. He had the opportunity to study Islam while in Egypt. He converted to Islam after a brief period of reflection and took the name of Mohammad Afendi. He resigned from his commission while in Egypt, renounced Christianity, and joined Ismail Pasha’s army. English embarked upon the journey of learning Arabic, Qur’an and Islamic law. Soon he became proficient in Arabic language and well acquainted with the Qur’anic text. He became fond of reading Qur’an to the extent that his friends saw him reading the Qur’an even during the military expeditions.

George English revamped Pasha’s artillery and was appointed as one of the chief artillery officers in the army. His River Nile’s expedition was published in 1822 as Narrative of the Expedition to Dongola and Sennaar and was read by Presidents George Washington, James Madison and Thomas Jefferson. English had become such a devout Muslim that in addition to Arabic he also learnt Turkish, the language of the Ottomans. It is narrated that he became so fluent in Turkish that the Ottoman ambassador to London could not figure out that English (Mohammad Afendi) was an American and not a native of Turkish Empire.

English was drawn to Islamic monotheism, creed and acts of worships such as five daily prayers. He once stated that he always encountered God in the Mosque and never at other places of worship. He often debated about the truthfulness of Islam with American missionaries stationed in Egypt and Istanbul especially those who actively tried to win him back to Christianity. He was a conscious Muslim who was well grounded in Islamic theology, law, history and customs. He was a proud American and a proud Muslim. He did not give up his Islamic identity even when pressurized in 1827 and 1828 by his fellow diplomats in Washington but vehemently defended the validity of Islamic teachings.

After working for Ismail Pasha, English returned to his native country. President John Adams appointed him to the Diplomatic Corps of the United States in the Levant as an agent and asked him to use his Islamic background and expertise to secure a US-Ottoman treaty. The President instructed English to write to him directly with private letters about his progress and success. English, the first American Muslim, entered Istanbul, the then Capital of Islamic Empire, on November 5, 1823. English conveyed a private message from President Adams to the Ottoman officials that America was a country where a “Mussalman” citizen would have precisely the same rights as a Christian citizen. Due to his Islamic background, Turkish language, customs and costumes, English was able to help secure the first trade agreement between the government of the United States and the Ottoman Empire against the will of the British Crown. This agreement has an estimated trade value of nearly $800,000 in 1822. English returned to the United States in 1827 and died as a Muslim in Washington the next year.