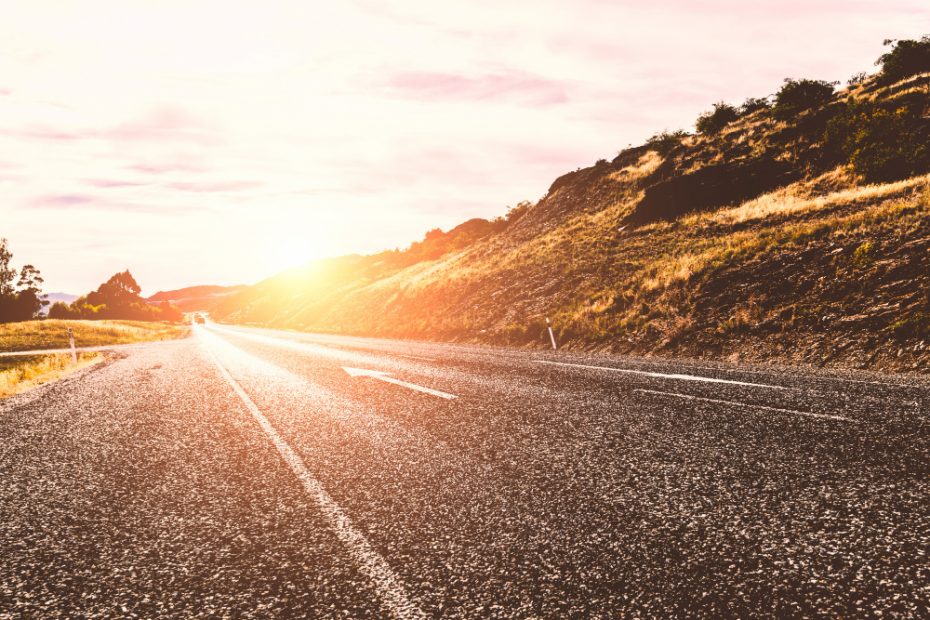 The Prophet (SAW) never moved a dead body from one location to another; he buried the person in the graveyard of the locality where the person died. He never transported the dead bodies to Makkah or Madinah even if the person/persons passed away just a few miles away from these holy places. This was the practical model followed by the Sahabah (RA) during the time of the Four Rightly Guided Caliphs. There is not a single Hadith, Propehtic report or a reported incident in which Prophet (SAW) either allowed or approved transportation of a dead body from one location to another for any reason or purpose. That is why the majority of Muslim jurists prohibit the transportation of a corpse from the place of its death to another for burial purposes except for a very strong Shara’i’ reason being the fear of the grave’s desecration, violation of corpse’s dignity due to enmity or fear of defilement due to natural disasters such as flooding.

The minority of Jurists who have permitted transportation of corpse from one place to another have allowed it only under stringent conditions, they have maintained it must be done for genuine Shara’i’ reasons. They have also stipulated that transportation is permitted only if in the process the essence, construction, composition and nature of the body is not changed. Honoring the dead body and its dignified burial is a fundamental Islamic obligation and in no way or form is permitted any harm, disrespect or damage to the natural composition and construction of the body before burial. This group of scholars argues that Sa’ad bin Waqqas and Sa’eed bin Zaid (RA) both died in al-A’qeeq, ten miles away from Madinah, and were transported to Madinah for burial. This is reported by Imam Malik in his hadith book Muwatta.

Transportation of corpses from al-A’qeeq to al-Madinah did neither cause much delay nor any change to composition of the dead bodies.

On the other hand, modern day international shipment of corpse does cause change in the composition and nature of the dead body. The international shipment of corpse requires body embalming. The embalming process entails at least three kinds of embalming. 1: Arterial Embalming. This involves arterial injection of embalming fluids. The fluids are injected through an artery and the blood is drained through a vein. The embalming fluids penetrate all parts of the body including the tissues, muscles, organs and even the skin. The tubes are inserted through the artery and the vein so that each body vessel receives the tube to facilitate fluid injection and blood drainage. All the blood is drained into the gutter and replaced with embalming fluids. The embalmer injects almost 1 gallon of fluid for every 50 pounds of body weight. For example a body of 200 pounds receives at least 4 gallons of embalming fluids. After completion of arterial injection and complete blood drainage, the arterial and jugular tubes are removed, the incisions are sutured, the vessels are tied closed and sealed with a special chemical. 2: Cavity Embalming. The fluids inside the abdomen and thoracic cavities and organs are sucked through a suction machine. All the body organs are pierced and punctured to drain the fluids out of them through suction. 3: Surface Embalming. It applies embalming fluids to the skin and tissues to make them hard and protected from decomposition.

The typical embalming fluid is made up of a mixture of formaldehyde, methanol and other solvents including ethanol. The formaldehyde content generally ranges from 5 to 29 percent and the ethanol content may range from 9 to 56 percent. Formaldehyde’s systematic name is methanol as it is mainly consisted of methanol ingredients. “Methanol, also known as methyl alcohol, wood alcohol, wood naphtha or wood spirits, is the simplest alcohol, and is a light, volatile, colorless, flammable liquid with a distinctive odor very similar to, but slightly sweeter than, that of ethanol (drinking alcohol).”

While “Ethanol, also called ethyl alcohol, pure alcohol, grain alcohol, or drinking alcohol, is a volatile, flammable, colorless liquid. A psychoactive drug and one of the oldest recreational drugs known, ethanol produces a state known as alcohol intoxication when consumed. Best known as the type of alcohol found in alcoholic beverages, it is also used in thermometers, as a solvent, and as a fuel. In common usage, it is often referred to simply as alcohol or spirits.”

Islamically, just the embalming process itself is extremely problematic rest aside the infusion of embalming fluids saturated with alcohol throughout the body and complete drainage of the bodily blood and fluids which were part and parcel of the physical construction of the human person. The process of incision, injection of gallons of external fluids mainly consisting of alcohol, puncturing of almost all body organs, suction of internal body fluids and injection of external alcoholic fluids into all organs, complete drainage of body blood into the sewer system and hardening of the tissues and skin, all of them are detrimental to the wellbeing of the dead body and must be considered as against the dignity of the corpse except in an extraordinary situation warranting such radical steps for genuine Shar’ai’ reasons. This is in addition to delays in burial and un-necessary expenditure of thousands of dollars. The Prophet (SAW) was emphatic when he said:

“Hasten to bury the corpse; for if it was righteous then you are sending it off to its welfare; and if it was otherwise then you are putting off a liability from your necks.” (Narrated by al-Bukhari)

The report in Sahih Muslim is very similar. It emphasizes the same fact.

Imam al-Qurtubi, Qadi ‘Iyadh, Ibn Hazm and many other renowned jurists have argued that the hadith requires a quick funeral and a quick burial. They substantiate their view point with other Ahadith such as the ones reported by Abu Dawud and al-Tabaraani. Abu Dawud reports that the Prophet (SAW) commanded: “It is not appropriate to hold back the corpse (from burial) while keeping it among the family.”

Al-Tabaraani reports that the Prophet (SAW) said: “Do not withhold the dead body and hasten to take it to its grave. Let al-Fatiha be recited from its head side and the ending verses of Surah al-Baqarah from the feet side.”

Therefore, burial of dead bodies in the graveyard of the city/place they die in as quickly as possible is a practical Sunnah. Corpses must not be transported to far away destinations except in a very rare, extraordinary situation where Islamic burial is not possible or corpse dignity is feared to be compromised.