Home » Regarding the Islamic Ruling on Bitcoins

Regarding the Islamic Ruling on Bitcoins 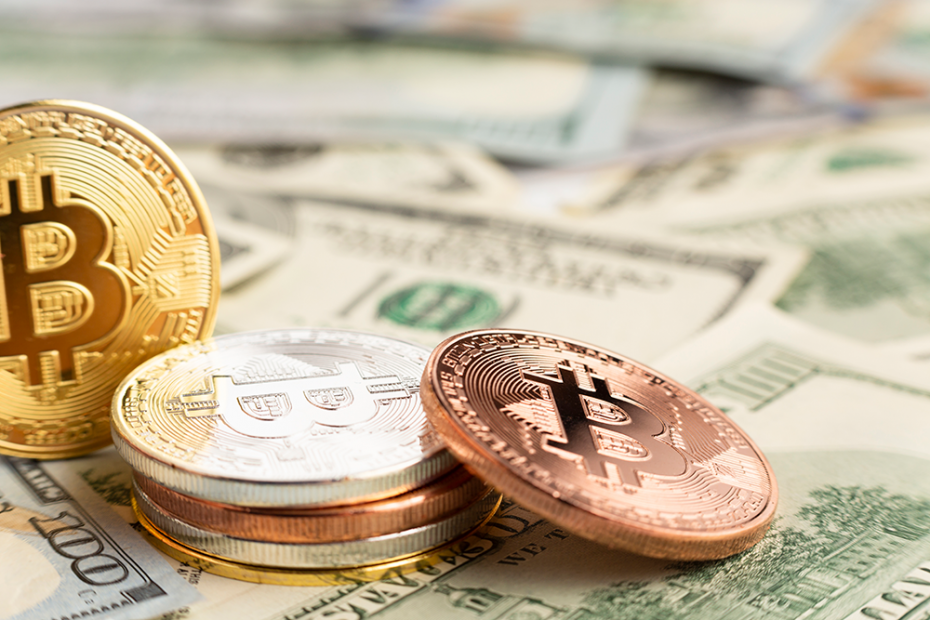 Question: Is it permissible to buy and sell Bitcoins? And if so, what are the rulings that apply to such transactions?

All praise is due to Allah, and may peace and salutations be upon the Prophet ﷺ.

Bitcoins are a type of cryptocurrency, which are digital assets that exist online or in stored electronic medium. They are a recent invention whose purpose is to act as digital money for online transactions; a primary goal of these currencies is to avoid a centralized bank or government. Cryptocurrencies are not backed by any tangible assets, and are typically produced by users who volunteer to do so through a complex process called mining. All transactions are recorded in online ledgers known as blockchains, the transparent nature of which precludes any tampering or alteration. Transactions involving cryptocurrencies are typically anonymous and untraceable. There are many hundreds of cryptocurrencies; the first and most well-known is Bitcoin.

The base ruling in Islam is that all matters pertaining to human relations (muʿāmalāt) are permissible unless proven others. This is a well-known and agreed upon maxim in fiqh: al-aṣl fi-l-ashyā’ al-ibāḥa.

The Fiqh Council views that the objections some have raised against Bitcoins (such as the anonymity of the user; the uncertainty of its future value; the absence of an issuing authority or government regulation; and other objections) are not strong enough to warrant a verdict of impermissibility; hence, they remain upon the default, which is permissibility. As well, the Fiqh Council views that Bitcoins shall be treated with the same Islamic rulings that apply to all fiat currencies. This includes but is not limited to the following:

It should be noted that this fatwa is specific to Bitcoins; despite the fact that there are many hundreds of cryptocurrencies (such as Ethereum and Ripple), there are some minor differences that might potentially affect the rulings of other cryptocurrencies and hence would require a separate examination of those factors.

In conclusion, while the Fiqh Council agrees with the position of those scholars and Fatwa committees that state Bitcoins are essentially ḥalāl, it also stresses that the Sharīʿah commands Muslims to be wise with their wealth and not waste it. Given the volatility and many uncertainties surrounding cryptocurrencies in general, the Fiqh Council strongly advises Muslims to be extremely cautious and do due diligence before deciding to invest in this market.

And Allah the Exalted knows best.