Home » The Underlying Fiqhi Basis for Masjid Closure during Emergencies

The Underlying Fiqhi Basis for Masjid Closure during Emergencies 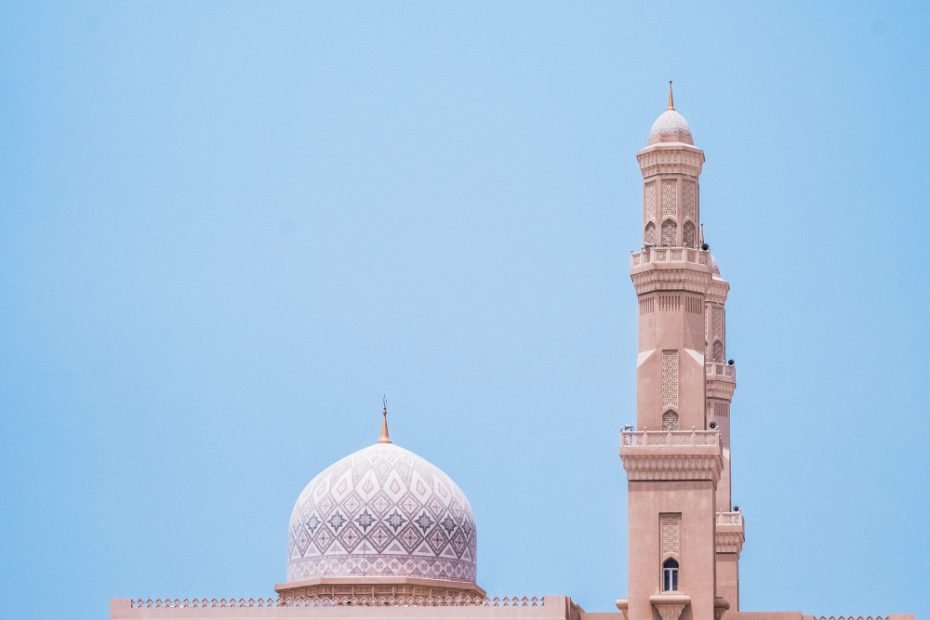 All over America, many masjids are closed for all activities including daily prayers, Juma’, Janazah and Eza temporarily due to the fear of coronavirus pandemic. Many States have banned all gatherings of 10 and more. The masjid closure during emergencies is in line with both the State requirements and Islamic principles.

Firstly, the Prophet SAW suspended prayers in his masjid during heavy rain. His disciple Abdullah bin Abbas (RA) suspended daily prayers and Juma’ due to windy and rainy conditions. “’Abdullah b. ‘Abbas reported that he said to the Mu’adhdhin on a rainy day: When you have announced” I testify that there is no god but Allah; I testify that Muhammad is the Messenger of Allah,” do not say:” Come to the prayer,” but make this announcement:” Say prayer in your houses.” He (the narrator) said that the people disapproved of it. Ibn ‘Abbas said: Are you astonished at it? He (the Holy Prophet), who is better than I, did it. Jumu’a prayer is no doubt obligatory, but I do not like that I should (force you) to come out and walk in mud and slippery ground.” (Sahih Muslim) Abdullah bin Umar did the same. “Ibn ‘Umar reported that he summoned (people) to pray on a cold, windy and rainy night, and then observed at the end of the Adhan: Pray in your dwellings, pray in your dwellings, and then said: When it was a cold night or it was raining in a journey the Messenger of Allah (may peace he upon him) used to command the Mu’adhdhin to announce: Pray in your dwellings.” (Sahih Muslim) Imam al Bukhari narrates: “Narrated Nafi`: Once in a cold night, Ibn `Umar pronounced the Adhan for the prayer at Dajnan (the name of a mountain) and then said, “Pray at your homes”, and informed us that Allah’s Messenger (ﷺ) used to tell the Mu’adh-dhin to pronounce Adhan and say, “Pray at your homes” at the end of the Adhan on a rainy or a very cold night during the journey.” (Sahih al-Bukhari) It was narrated that Ibn ‘Umar said: “On rainy nights or on cold windy nights, the Messenger of Allah (ﷺ) would summon his announcer to call out: ‘Perform your prayer at your camps.’” (Sunan Ibn Majah) It was narrated from Ibn ‘Abbas that the Prophet (ﷺ) said, on a Friday that was rainy: “Perform your prayer at your camps.” (Sunan Ibn Majah)

Based upon the Ahadith, there is a consensus among the four Sunni schools of thought that one can miss the daily and weekly congregational prayers due to heavy rain, wind and mud.

“The majority of scholars agree that rain and mud constitute genuine excuses for missing the Juma’ and Jama’at during the day or night.”

“Imam al-Tirmidhi stated that scholars have permitted missing the Jama’ah and Juma’ due to heavy rain and mud.”

The Ḥanbalī legal scholar Imam Ibn Qudāmah (d. 1223 CE) wrote, “A man may be excused for not praying Friday prayer [jumuʿa]… because of rain that makes the clothes wet, or mud that causes annoyance or stains the clothes. It was narrated that Ibn ʿAbbās said to the caller of prayer on a very rainy day: ‘When you say: I bear witness that there is no god but Allah and I bear witness that Muhammad is the Messenger of Allah, do not say ‘come to prayer’ but rather say ‘pray in your houses’. Some people found that strange, so he responded to them: ‘Are you surprised by what I just said? A person better than me did just that [referring to the Prophet].” (Al-Mughnī) Contemporary scholar Shaykh Ibn ʿUthaymīn explained this exception as follows, “In the past, people used to suffer because of mud, because the marketplaces had dirt floors, and when rain fell it became muddy and slippery, so it was very difficult for people to attend the mosque. If this happens, then he is excused. But nowadays, that does not cause any problem, because the markets are paved and there are no dirt floors.” (Ash-Sharḥ Al-Mumtiʿ)

It may be legitimately argued that concerns about heavy rain, even in the past, are less severe than the current infection concerns in America. It is pertinent to mention here that all the above examples are for individuals that they are allowed not to come to the mosque due to the above sketched excuses. Closing the mosques for everyone is for Umum al-balwa (widespread pandemic and hardship). The current situation of Coronavirus is pretty much within this category of pandemic. The numbers of infected with COVID 19 are skyrocketing and the health system is already inundated with patients. The only thing we can do at this stage is to curtail the transmission and help in flattening the curve. The masjid closure is meant just for that.

Secondly, genuine fear and sickness are the two excuses specified in the Prophetic statement which ask people to attend congregational prayers at masjid. “Narrated Abdullah ibn Abbas: If anyone hears him who makes the call to prayer and is not prevented from joining the congregation by any excuse–he was asked what an excuse consisted of and replied that it was fear or illness–the prayer he offers will not be accepted from him.” (Sunan Abu Dawud) Muslim jurists have agreed that genuine safety, family and property concerns are valid reasons to miss out the Juma’ and Jama’at. The current pandemic is a genuine threat to human safety and family wellbeing.

Thirdly, masjid can be the hotbed of viral transmission. Many attendees make wudu at masjid. They touch the ground with seven parts of the body for Sajdah (feet, knees, hands and forehead). There is a possibility of viral transmission through Jama’ah prayer because some people are not careful. The COVID 19 droplets are heavily transmitted via touching the infected surface. People change spots during the prayers. There is no way to maintain the needed distance between attendees of daily prayers. In addition, some attendees defy CDC guidelines and shake hands, hug and kiss as an expression of strong faith and reliance upon Allah SWT.

Fourthly, The Messenger of Allah said, “An ill person should not mix with healthy people.” [Sahih Muslim] The Prophet also said, “Run away from a lepor as you run away from a lion.” [Sahih al-Bukhārī] Leprosy is very infectious disease. Therefore, taking precautions to avoid the spread of infectious disease is something prescribed in Islam. The underlying principle for the proper reaction to an infectious disease such as Covid-19 is the statement of the Messenger of Allah, “Do not cause harm, and don’t get harmed [lā ḍarar wa lā ḍirār].” [Muwaṭṭa’ Imam Malik)]

Fifthly, the Prophet (SAW) prohibited people from attending masjid if they carry the bad odor of garlic and onion. Imam Ibn ʿAbdul Barr (d. 1071 CE) wrote: “Anything that would inconvenience one’s fellow worshipers in the mosque such as anyone afflicted with diarrhea… foul odor due to illness…infectious virus, or anything else that would inconvenience the public, it is permitted for people to keep such an individual away, as long as the ailment is present. Once the condition ceases, they may return to the mosque.” [At-Tamhīd] The Coronavirus is far more deadly than garlic stink.

Sixthly, observance of daily Jama’at and weekly Juma’ is legally permitted outside the masjid in case of necessity. They can be established at home, in office or in a park. The bare minimum for the Jama’ah is three persons (an Imam along with two muqtadi’s). According to the Hanafi School, the same goes for Juma’. Therefore, the Juma’ and Jama’at can continue outside the masjid without interruption under these unfortunate circumstances. That is how it was done during the epidemic of A’mawas in Syria (18 AH), during the Crusades and on many other occasions in the Islamic history. The community was also permitted to do Zuhr prayer instead of Juma’.

There is nothing wrong in holding the Salat al- Janazah outside the masjid. In reality it was often done outside the masjid during the Prophetic times. It is mostly done in the graveyard or in an adjacent place in the contemporary Muslim world.

In light of the above, many Muslim countries such as Saudi Arabia (except in the Haramain), Turkey, Egypt, Morocco, Dubai and many others have totally shut down the masjid for all activities. This total closure of masjids is in line with Islamic and State guidelines.